The Brighton Police Investigations Unit is comprised of investigators, property and evidence professionals, and an intel analyst and is overseen by the investigations commander. The sergeants, detectives and investigations technician investigate all felony level crimes in the city, such as homicides, assaults, auto-theft, forgeries and more. They work closely with victims, witnesses and the District Attorney's office to file cases.

The property and evidence team also works in the investigations division. They process serious crime scenes, collect forensic evidence and manage all evidence and property taken in by the department.

The crime analyst is focused on data collection and interpretation to ensure our department members' proactive actions are efficient and effective.

The Sexual Assault Task Force, under the Investigations Division, is comprised of a sergeant, detectives and victim advocates from the Brighton and Commerce City Police Departments. This team takes a victim-centered, offender-focused approach to investigating sexual assaults in both cities.

The Investigations Division also has detectives who serve in the North Metro Drug Task Force. 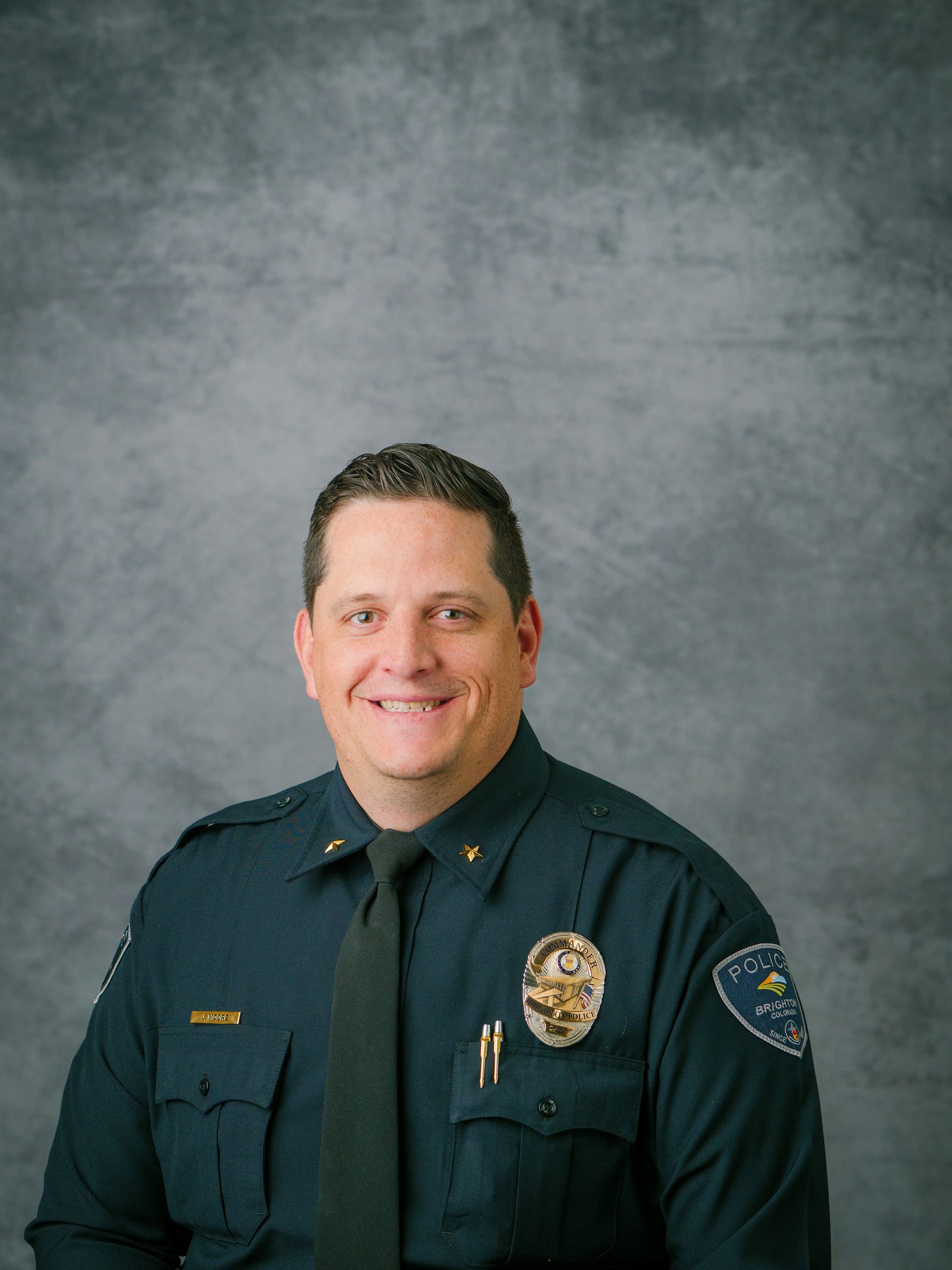